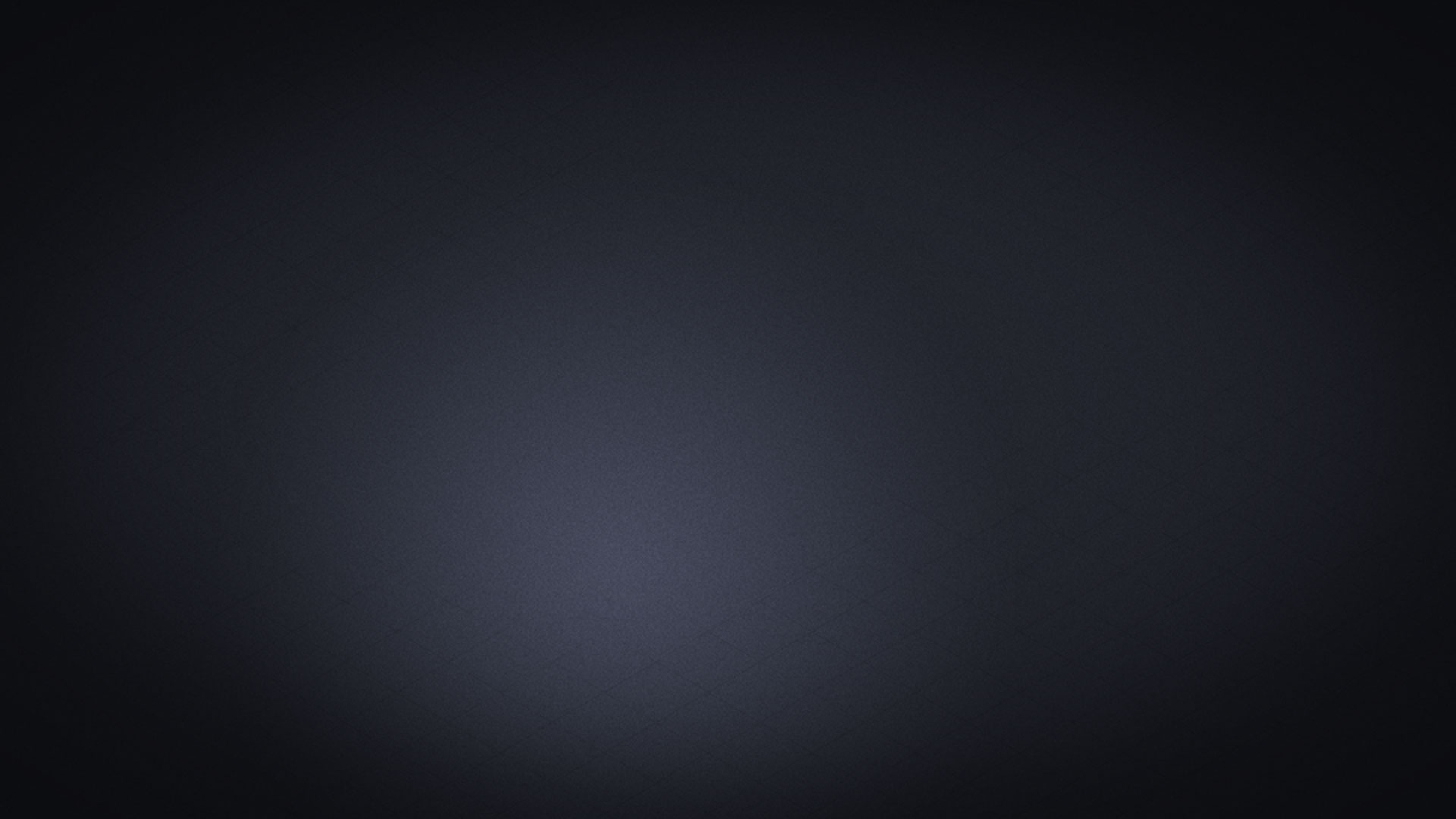 The 3D-Map-Generator-2 is a complete new development of the popular „3D Map Generator Pro“. Now it is possible to determine the size of the 3D-Map by yourself. The isometric orientation of the 3D-Maps offers new possibilities in usage and design. With the new surfaces, layer structures, ground and background effects and the Top-Layer-Designer you can design your map more individual and more detailed. And you are able to redesign it as often as you want!

The 3D maps of the 3D-Map-Generator-2 can have three isometric orientations, right, frontal or left. This is the big advantage, that all isometric icons can be used to design the map. The isometric 3D maps can now also be used to create or visualize game apps.

Every shape can be used as a template, e.g. vector shapes, text layers or Smart Objects. No matter what size they are. Additionally there are 19 pre-built country vector shapes available. The 3D-Map-Generator-2 always generates a centered 3D-Map in a document of 300dpi. The output size oft he 3D-Map depends on the size of the template. Only the performance of your mac / pc dictates the limit!

You can add as many layers as you want to your basic 3D-Map. Every layer has a height of 10 pixels. There are 7 style presettings available which can be edited as often as you want. The structures of the side surfaces and the shadows can be regulated by the Global Light function. It creates impressive realistic effects. With the gravel and spume effects your 3D-Maps became even more detailed. They can be used as often as desired. Beside the presettings you can of course edit all map surfaces seperately. Theoretically there are over 630 style variants possible. Therefor there are 7 surfaces, 3 side surfaces and 10 layer styles available that can be mixed among each other.

With the Top-Layer-Designer you can add streets, paths, rivers or lakes in the right direction. For designing there are 3 different brushes and 6 styles available. The Top Layer you created once can be edited and extended as often as desired.
To design your 3D Map you can also choose between 20 additional icons. By combining, transforming and reflecting you can create your first impressive maps.
*country vector shapes: Australia, Brasil, Canada, China, France, Germany, Greece, India, Indonesia, Japan, Netherlands, Spain, Turkey, Poland, Russian, United Kingdom, USA, World